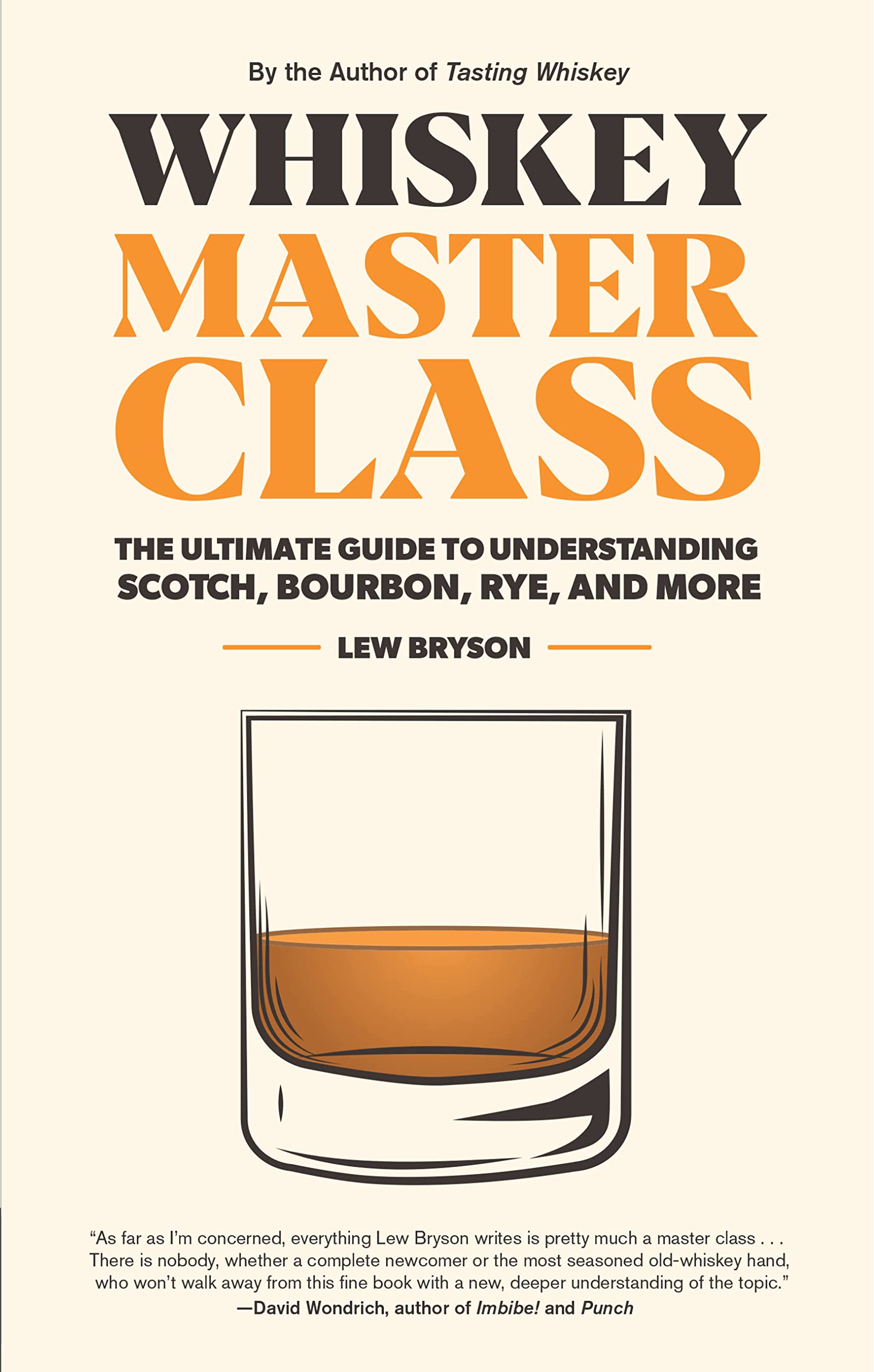 What do you taste… what do you smell when you take a sip of whiskey?

If it’s Scotch, you may taste tar or dried fruit or marmalade. Trying a bourbon? Scents of maple or blackberry or coconut come from the glass. Irish? A lush selection of fruit, maybe a grassy freshness. Sipping a Canadian might yield caramel, roasted nuts, and a zippy note of spice. Japanese can offer a bosky note of greenery, perhaps smoky plum notes. Grab a small distillery whiskey and anything’s on the table: barbecue, hot tires, strawberries, peanuts, or peppermint.

All of these flavors are different, and these whiskey traditions are singular enough that you can often tell what you’re drinking just by the flavors and aromas. But all these flavors and aromas also have something in common: Not one of them is an ingredient in the whiskey. No blackberries, no peanuts, no marmalade, and certainly no tires have been added!

One of the biggest arguments about whiskey is how to spell it. It’s generally “whiskey” in America (though Maker’s Mark, Old Forester, and George Dickel drop the “e”) and Ireland, while it’s “whisky” in Scotland, Canada, and Japan. (You can remember it easily: Ireland and America both have an “e” in them; the other countries don’t.) The other small producers in various countries do as they see fit, though it’s most often “whisky.”

There is no argument. “Whisky” and “whiskey” are pronounced the same, and they mean the same thing. It’s like the difference between “aluminum” in America and “aluminium” in Canada: a letter, nothing else. The differences are all in how the spirit in question is made, which we’ll examine in chapter 2. I’ll be using “whiskey” unless I’m talking specifically about Scotch, Canadian, or Japanese whiskies. The only reason why is because I’m writing this in America. Really, it’s just spelling.

But they’re prone to dents, they wear out quickly and have to be repaired, and even when they’re working, they get tarnished. And you know some low-tenure stillman is going to wind up polishing them, by hand. Yet distillers are in love with copper.

“Originally copper was used because it was available,” Dr. Bill Lumsden told me. “It was malleable, you could shape it fairly easily into the shape of a still, and it had good heat transfer capability. It was by chance that it was discovered that the copper chemically reacts with the condensing vapors.” It happened after fabricators learned how to make affordable stainless-steel stills—and learned a few years later that they made awful whiskey.

It comes down to chemistry. Freshly cleaned copper reacts with sulfur compounds in the vapor—the sulfur comes from the grains—to create copper sulfate. The black, noxious-smelling compound stays behind and the spirit flows clean.

Without copper? “[The whiskey] would be very pungently sulfury, meaty, almost a cabbagey smell,” said Lumsden. “Not really what you would want. Not only would there be too much of the sulfur itself; it would mask a lot of the fruitiness and subtlety of the whiskey.”

It’s also somewhat romantic in this case. When copper binds to the sulfur, it uses up the metal, thinning the stills, the condensers, the lyne arm; everything copper eventually has to be replaced, all because it literally gives itself away to make our whiskey taste better. We say the best people have hearts of gold; the best whiskeys have shiny souls of copper.

Added to wishlistRemoved from wishlist 0
$39.99
CHOOSE YOUR PRODUCT CATEGORY:
ABOUT 24 LIQUOR STORE