Rum Curious: The Indispensable Tasting Guide to the World’s Spirit 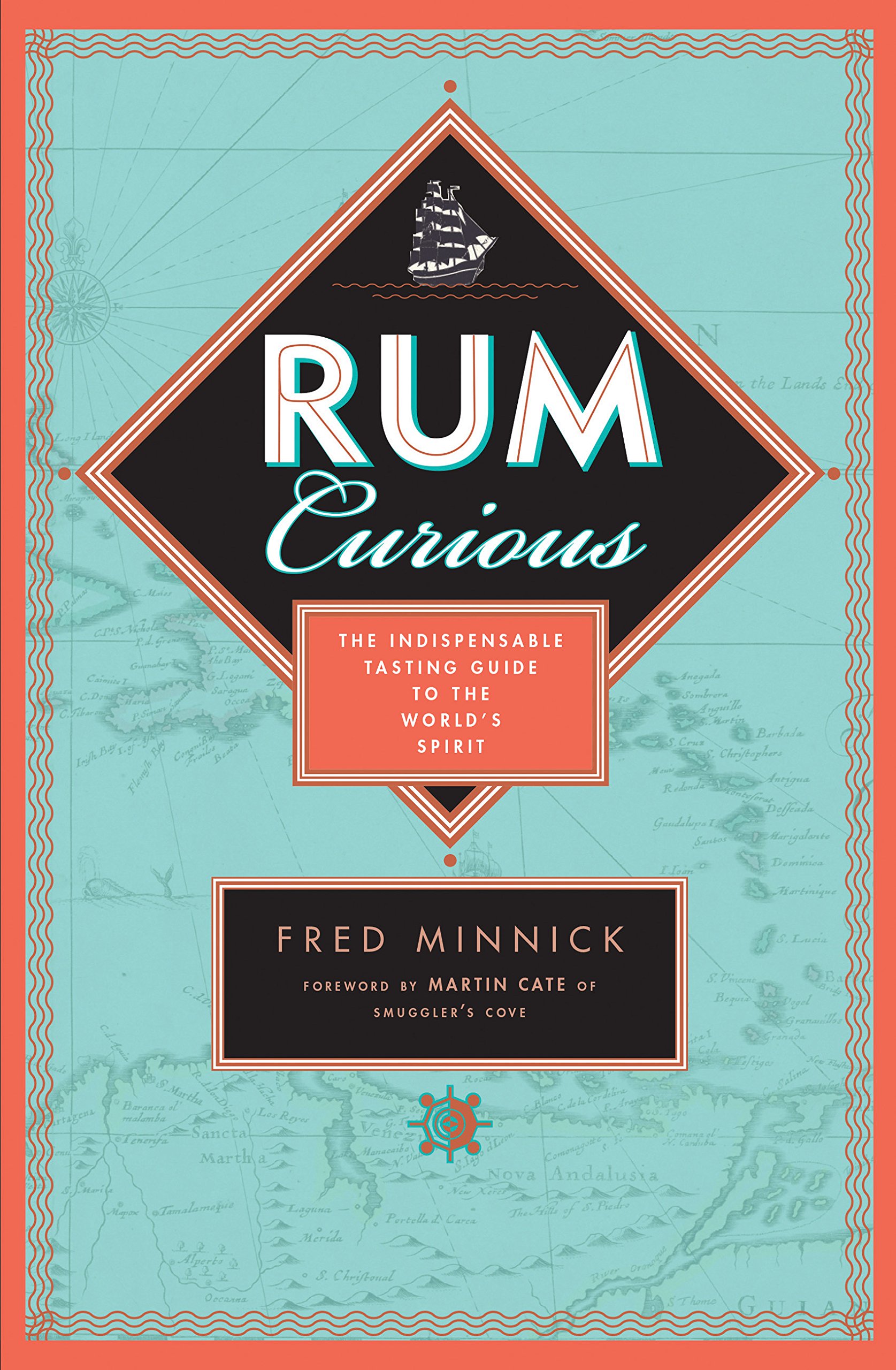 Sugarcane was first discovered over five thousand years ago. It remains an important crop to the world (especially since it’s used for rum). Today, sugarcane competes against corn and sugar beets for sweetener products. Rum, however, can only be made from sugarcane. These are sugarcane fields in Haiti.

The British Sugar Islands comprised slaves and native workers who harvested sugarcane for the Crown and used its byproduct-molasses-for making rum. Many Caribbean rum companies still use horses and traditional tools to cut cane in some islands.

In 1907, Jamaican rum received a special designation in the United States. The Customs office issued an order to ensure that anything called ‘Jamaican Rum’ was indeed from Jamaica. ‘The Board direct that rums imported from Jamaica or admitted as being of Jamaica origin, are to be entered in the accounts and on all relative documents, including permits as ‘Rum from Jamaica.’ Care is to be taken that this description is not applied to rum from Jamaica which has been blended with rum of other origin.’ This shows the value and importance of Jamaican rum at a time when the category was losing major market share to whiskey. In the early 1900s, the Mona Sugar Estate distillery (Jamaica) was thriving with state-of-the-art mixing cisterns and pumps. Unfortunately, the Mona Sugar Estate closed long ago.

Led by distiller Richard Seale, Foursquare Distillery is rapidly becoming one of the world’s premier rum distiller. The distillery sits on a historic sugarcane plantation that dates back to the 1600s. 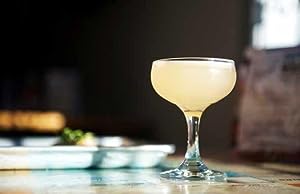 Ernest Hemingway loved to drink, and this is his grapefruit-forward self in drink form.

It probably doesn’t take you long to figure out this cocktail was named after booze-loving and brilliant author Ernest Hemingway, who once said, ‘I drink to make other people more interesting.’ While in Cuba, Hemingway drank a cocktail called the El Papa Doble, which consisted of 3¾ ounces of Bacardi, two limes, half a grapefruit, and six drops of maraschino, mixed in an electric mixer, and served over shaved ice. The Hemingway Daiquiri was created in his honor and with a little less booze.

Shake all ingredients and serve with a grapefruit twist.

Rum Curious: The Indispensable Tasting Guide to the World’s Spirit

DIY Homemade Moonshine, Whisky, Rum, and Other Distilled Spirits: The Complete Guidebook to Making Your Own Liquor, Safely and Legally

Smuggler’s Cove: Exotic Cocktails, Rum, and the Cult of Tiki

Added to wishlistRemoved from wishlist 0
$9.99
CHOOSE YOUR PRODUCT CATEGORY:
ABOUT 24 LIQUOR STORE